Sixth-formers make their own luck 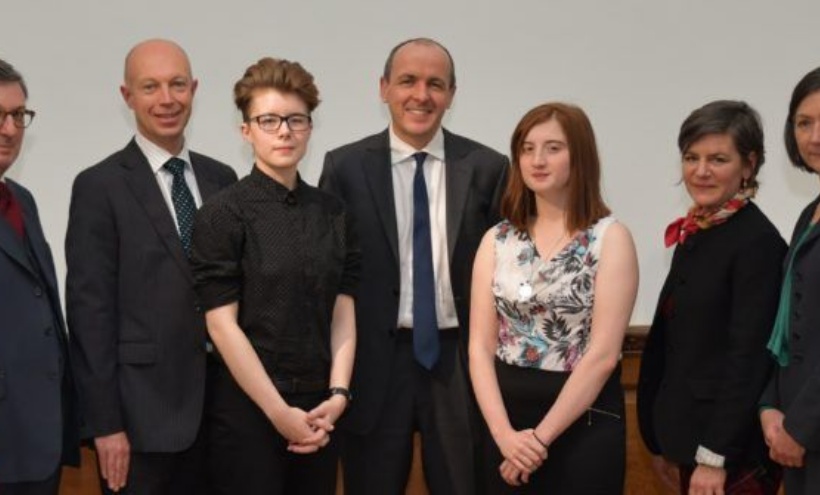 The third year of CET sixth form competitions has reached its climax in the public-speaking final at London’s Swedenborg Hall. Six finalists address this year’s theme, “You Make Your Own Luck” and we enjoyed a fascinating tour of determinism and self-efficacy intersecting fortune and fate.

Barrister Hugh Davies OBE QC, our guest panellist for the event, delivered a thrilling evocation of the power of speech to persuade a jury, before announcing the winner. Olivia Taylor (pictured below) of Abbeyfield School, impressed everyone with the maturity of her insights and the elegance of her delivery. Her particularly winning streak was to move quickly past the concept of personal luck to ask a more important question: how can the quantum of luck for everyone – particularly the unlucky poor and disenfranchised – can be increased?

Four former broadsheet journalists, authors and critics led the launch of the sixth form competitions in July. Kate Basset (theatre critic) Matt Green (war correspondent) Erica Wagner (literary editor and creative writing tutor) and Emily King (design critic) resoundingly confided their beliefs in the value to self and society of speaking and writing well. Each led a round table discussion to help four dozen sixth formers contrive the title or question for their own essay. Every student who entered – three times as many as last year – has been privileged with a one-to-one tutorial on their draft with the writer Harriet Goodwin.

The essay panel – Dr Jonathan Katz, Hugh Aldersey Williams and Erica Wagner – deliberated a shortlist of essays on subjects as diverse as antibiotic resistance, literature and development, and the ethics of space research. Congratulations to the 2016 essay prize winner, Courtney Sharpe of Abbeyfield School, for her essay “Is escapism truly essential to theatre?” 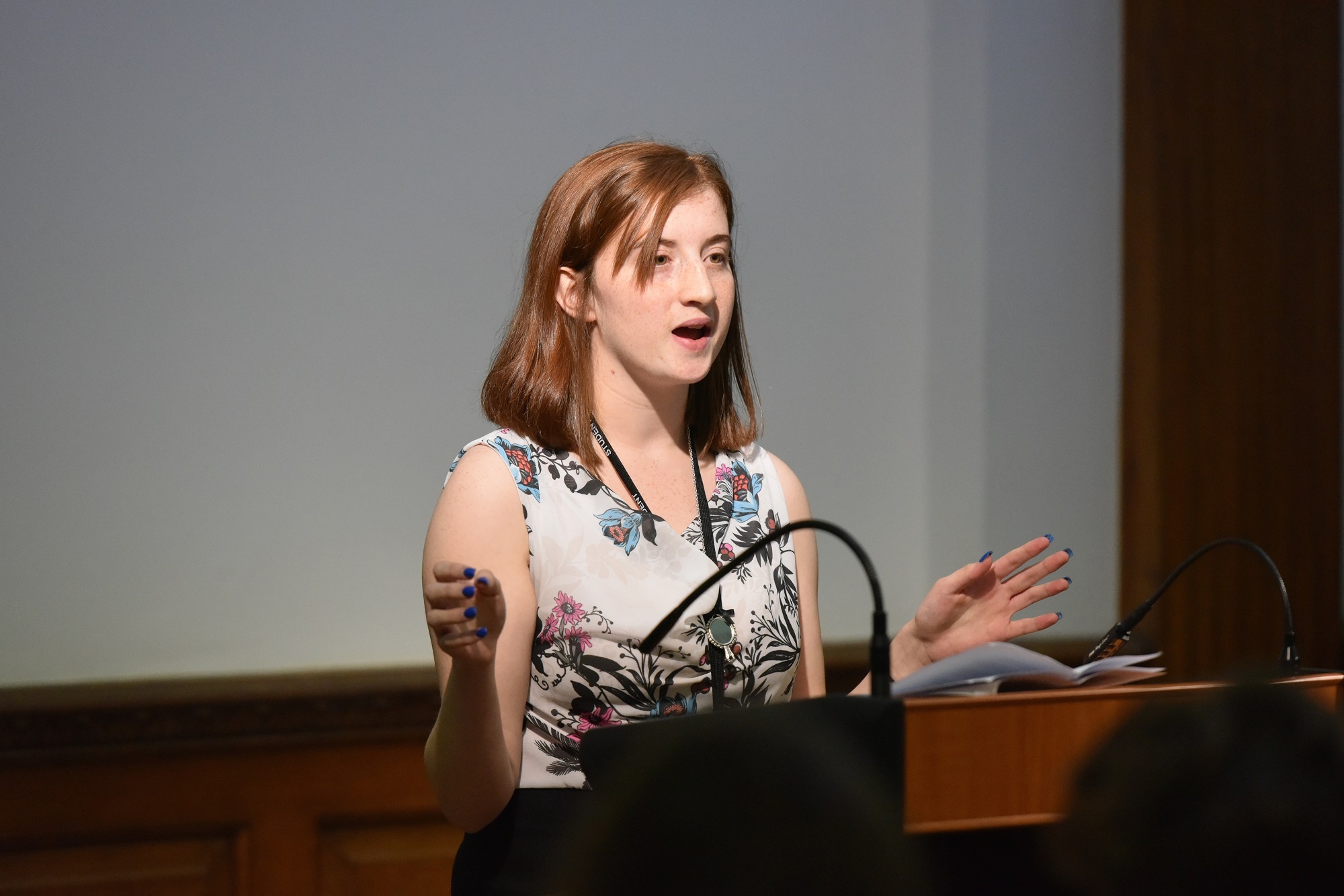